Sesame Street international co-productions are educational children’s television series based on the American Sesame Street but tailored to the countries in which they are produced. Shortly after the debut of Sesame Street in the US in 1969, television producers, teachers, and officials of several countries approached the show’s producers and the executives of Children’s Television Workshop (CTW) about the possibility of airing international versions of Sesame Street. Creator Joan Ganz Cooney hired former CBS executive Michael Dann to field offers to produce versions of the show in other countries. 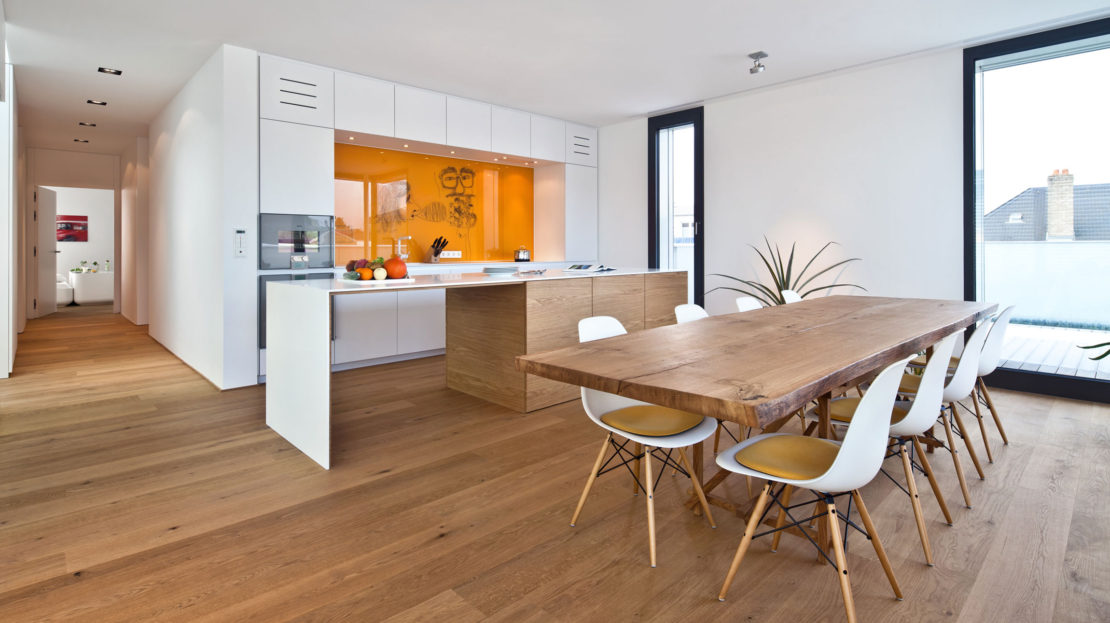 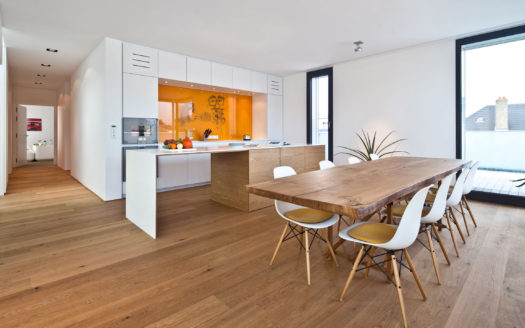